That Day After Everyday

Email ThisBlogThis!Share to TwitterShare to FacebookShare to Pinterest
If you haven't seen the much talked about large short film by Anurag Kashyap, here's the YouTube link:

If you have grown up in India, I bet that you have either been at the receiving end of such kind of molestation or have witnessed it first hand. The disgusting autowallah who steals glances at you from his rear view mirror, the co-passenger in the bus who rubs against you, the office going uncle who pinches you in the metro, the cyclist who hits you while you are walking, the local unemployed youth hanging around the paan shop, and even the so called cops in the PCR van standing at the cross-section.

Detractors of violence say an eye for an eye will make the whole world blind. Okay, so what should a woman in the position of those in the movie have done? Gone to the police and get ridiculed, insulted and harassed? Left their jobs and secluded themselves in their homes? Waited for a good Samaritan to intervene? Just like all those very helpful by-standers, would the crowd come to their rescue?

I still remember my first few days in the Delhi buses travelling to college - there were days I'd be in tears by the time I reached my destination. And then I happened to meet a gutsy senior from another college on the same bus. She didn't know me but saw a guy trying to push me. She looked at me and said - What are you doing? Give him back. I was aghast. Was that possible? She handed her umbrella to me and said in a very menacing tone, "DO IT."
I gave it to him nicely as the rest of the bus cheered (but never joined in) - I am dead sure he never had the guts to touch another girl again.
That was my "that day after everyday". I never ever cried or got upset after that. I traveled armed - with compasses, dividers, umbrellas - I always had something with me to protect myself.

Till the time the law is not enforced adequately, women are not considered human enough to have the same rights as a man, and having a girl child is considered a source of grief, we are on our own. And to protect ourselves, if we have to take up arms against such monsters, we will - because we must.
Posted by Yuvika at 11:32 AM 12 comments

Links to this post
Labels: sexual harrasment, women in india 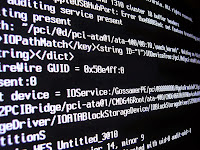 You don't have to be in phoren (foreign) land long enough to know your desi pals. For the uninitiated, 'desi' is a term we Indians use for our fellow country men - it may or may not mean any contempt. Here's the Wiki definition.
(Afterthought: OMG, desis made it to wiki, now we have surely "arrived", haven't we?)

P.S. I am writing this post with a lot of hesitation so please take this warning very seriously.
If you cannot take a joke on yourself and are very sensitive about the whole Indian-ness and associated sanctity, this post is NOT for you. This post is just meant to sit back and smile in indulgence. I do not mean to offend anyone in any way.

Phew, with that halfhearted sincerely meant disclaimer, let's move on.

So, here is some dope on desis, which I have experienced personally in my various travels and stays in the supposed land of the billion dollar dreams.


By the way, just a footnote, we desis are as diverse as diversity can be. Just because you have met a few, you don't know us all. We come in more flavors than you can imagine!

What are your favorite 'desi-isms'?
Posted by Yuvika at 6:57 AM 8 comments 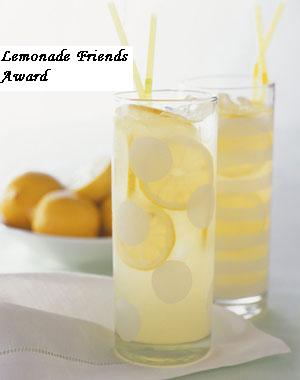